This Just In: DVDs en Español

This Just In: Brand New Fiction!

Under a Silent Moon by Elizabeth Haynes 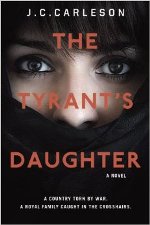 The Tyrant’s Daughter by J.C. Carleson 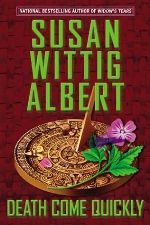 The Collector by Nora Roberts

The Cold Nowhere by Brian Freeman

This Just In: New Fiction! 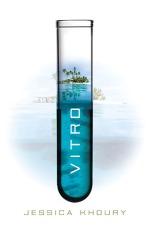 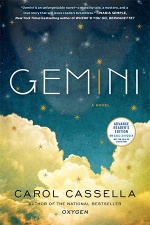 Stay informed as new books come in with our RSS feed!

This Just In: New DVDs!

Posted on February 25, 2014 by Buena Park Library | Leave a comment 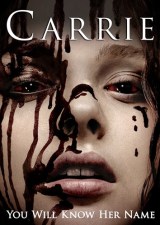 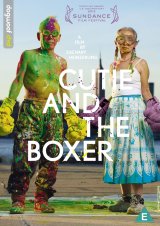 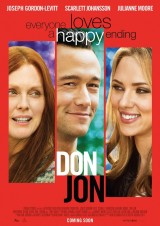 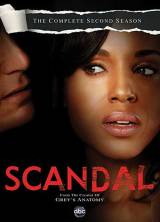 This Just In: New Audiobooks! 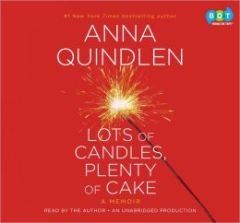 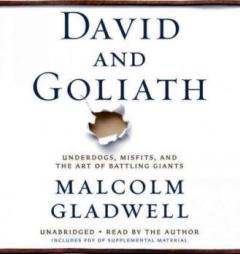 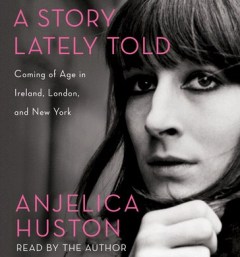 Keep track of new audiobooks as they come in HERE

Suffering from a case of post-holiday malaise?  Pop in one of our newly arrived DVDs to relax and recover from your winter blues!  Action, comedy, sci-fi, horror, drama — we have a film for every mood and taste, from the biggest Hollywood blockbuster to little known foreign gems.  We even have TV shows!

And don’t forget about our special discount on DVD rentals: checkout 4 DVDs and get 1 free!  Take advantage of our current promotion and checkout 5 movies for $2 (that’s 50 cents for each film) with loan periods that last one week.

These are just a few of the new arrivals at the Library.  We are always adding new books, movies, CDs, and audiobooks to our collection.  You can discover our new titles by subscribing to our RSS feeds or browsing the New Titles feature on our online catalog.

Posted on December 17, 2013 by Buena Park Library | Leave a comment

A Holiday Feast for Hendrix Fans!

Jimi Hendrix’ younger brother Leon recounts the story of their childhood and family life and gives his own unique perspective on Jimi’s career and tragically early death. 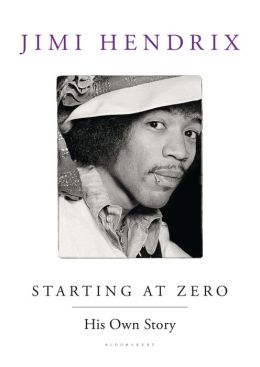 Starting at Zero: His Own Story

Jimi Hendrix never wrote his own life story, but he did write poetry, diaries, and of course, song lyrics.  Together with interviews and records of his speeches on stage, these writings form a sort of memoir – as close as we can get to Jimi’s side of the story.

Posted on December 6, 2013 by Buena Park Library | Leave a comment 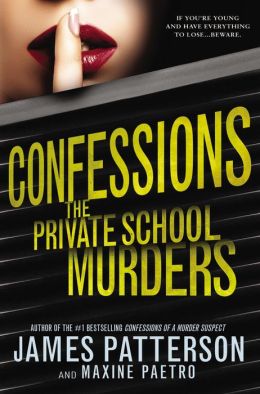 Confessions : the Private School Murders
by James Patterson
In the sequel to Confessions of a Murder Suspect, James Patterson’s Teen detective Tandy Angel is once again on the trail of a killer.  Someone is murdering wealthy young women and Tandy thinks it may be a serial killer.  What’s worse, Tandy herself fits the profile for the murderer’s targets.  Can she solve the mystery before she becomes the next victim?
CHECK IT OUT!

This Just In: True Crime Edition

Posted on November 22, 2013 by Buena Park Library | Leave a comment

Exposed: the Secret Life of Jodi Arias
by Jane Velez-Mitchell

This book moves beyond the bizarre and lurid details of the murder trial and examines Jodi Arias’ previous life and contentious relationship with the man she killed, Travis Alexander. 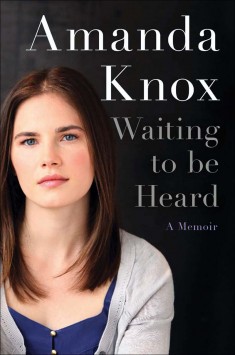 Waiting to be Heard: a Memoir
by Amanda Knox

Before being acquitted of the brutal murder of her roommate, Amanda Knox spent fours years in Italian prison. Her trial, conviction, and the multiple reversals of her case in the Italian justice system captivated the American Media. Now she tells her side of the story.

The Inventor and the Tycoon:
a Gilded Age Murder and the Birth of Moving Pictures
by Edward Ball

“A riveting true life/true crime narrative of the partnership between the murderer who invented the movies and the robber baron who built the railroads.” –Publisher
The Inventor and the Tycoon is a tale of obsession, wealth, genius, and the murder trial that became one of California’s first media sensations. 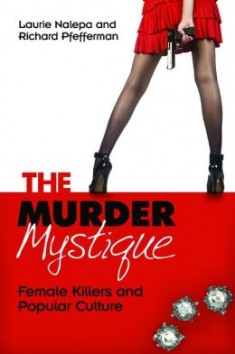 The Murder Mystique: Female Killers and Popular Culture
by Laurie Nalepa and Richard Pfefferman
Why is our popular media so captivated by women who kill?  Do women really get away with murder?  Nalepa and Pfefferman examine our culture’s obsession with female killers, covering some of recent history’s most notorious cases.

Posted on November 8, 2013 by Buena Park Library | Leave a comment 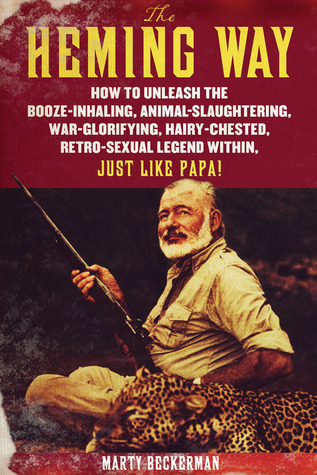 The Heming Way
by Marty Beckerman

“Marty Beckerman’s hilarious guide for the modern man to booze, battle, and bull-fight his way to becoming more like Hemingway More than fifty years have passed since the death of Ernest Hemingway, history’s ultimate man, and young males today–obsessed with Facebook, Twitter, and Playstation–know nothing about his legendary brand of rugged, alcoholic masculinity. They cannot skin a fish, dominate a battlefield, or transform majestic creatures of the Southern Hemisphere into piano keyboards…  Profane, insightful, hilarious and loaded with more than 150 photos, facts and insights about Papa, The Heming Way is a difficult path, and not for the weak, but truth is manlier than fiction” — Provided by publisher.
Check It Out!